His writing life,  that started with Turkish Literature Magazine in 1979,  continued regularly with Mavera Magazine after 1980. After a long period of interruption during February 28 incidentes, he restarted his writing life from the point of stop and continued his studies.
He wrote and published successful story books and short story theory books.  From the beginning to the present, he has been publishing his writngs in various literary and art magazines as Mavera, Ayane, Monthly Magazines, Records, Dergah, Seven Climate, Turkish Language, Syllable, Neighborhood School, Language and Literature. He lives in İstanbul. 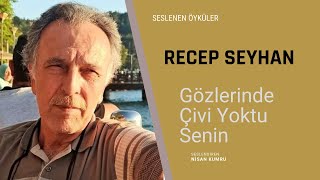 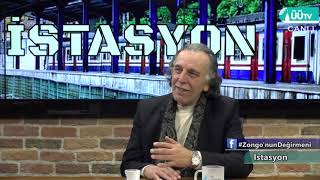 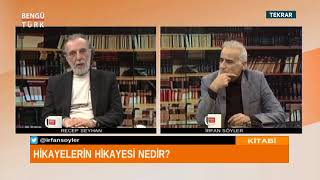 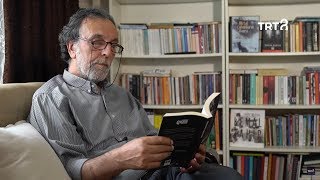